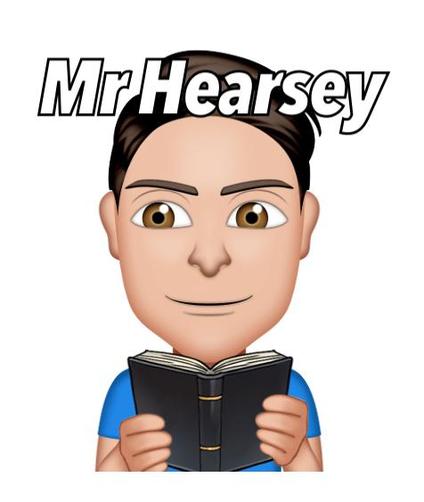 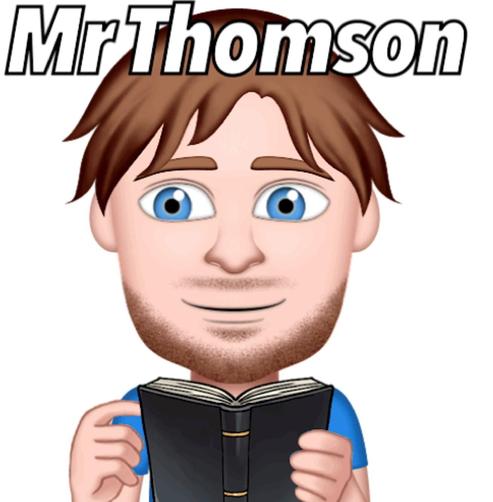 The Year 5 and 6 staff will be adding content to this page for you to enjoy throughout the year that will link to the subjects we are covering. We hope you have lots of fun exploring our page.

As you know, by the time you leave Year 4 you should know all of your times tables up to 12x12.

Please keep on practising on Times Tables Rock Stars to increase your fluency and instant recall.

Challenge any of the Year 5 or 6 teachers to see if you can beat them! MME for anyone who beats the teacher! https://play.ttrockstars.com 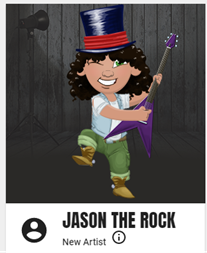 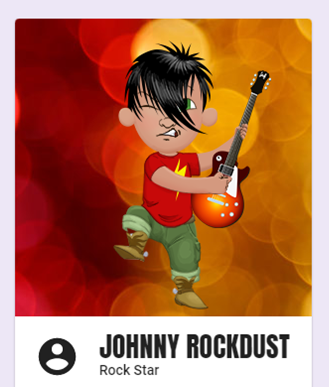 Year 5 Class Read: The Lion, the Witch and the Wardrobe by C.S.Lewis 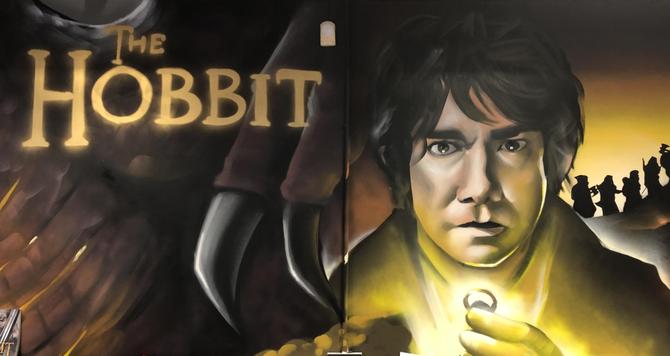 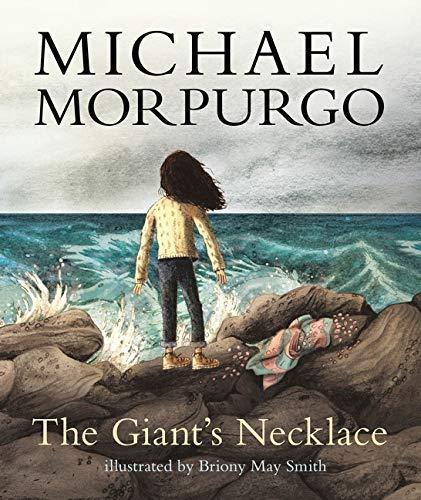 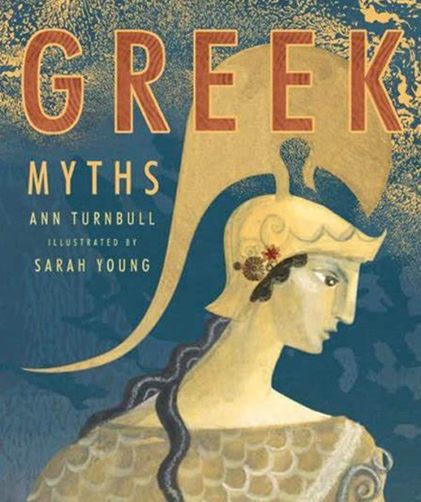 Click on the link below and start earning points!

though, although, dough, through

-Endings which are spelt –cious or –tious (including exceptions)

-Use of the hyphen

Aut: Livin' On A Prayer by Bon Jovi 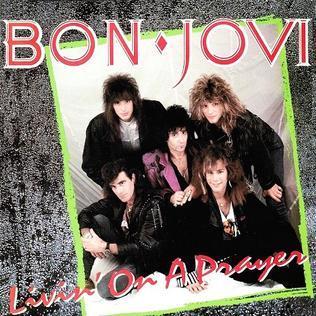 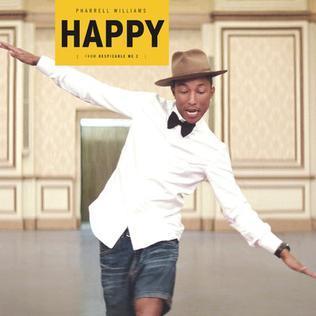 Using our learning from our current Science topic, can you compelte the short check activity and complete the 5 question quiz.

Correctly identify the different items. If you complete the task, let Mr Thomson know and be rewarded with a MME!

What are the states of matter? - BBC Bitesize

Using our learning from our current Science topic, can you complete the short game on this page?

Make the correct changes to the circuit to make them work. If you complete the task, let Mr Hearsey know and be rewarded with a MME!

How can you change a circuit? - BBC Bitesize

The Vikings came from Scandinavia, which is where Sweden, Norway and Denmark are.

They sent their armies on longboats to other countries, including Britain and Ireland to take over some of the land.

In lots of pictures Vikings are wearing horned helmets, especially when they were in battle. There is actually no evidence that they wore horns so it’s unlikely they had them on their helmets!

They didn’t call themselves Vikings. This name came later down the line.

The Vikings called themselves Ostmen and were also known as Norsemen, Norse and Danes.

You might not think Vikings cared about their appearance but they did!

They really liked blonde hair and found a way to dye it.

There were no hairdressers back then and so they used soap with something called lye in it which would lighten their hair.

4. Vikings made their own boats and ships.

The Vikings were brilliant at making boats and ships.

Their longboats could fit 60 people in at a time which was very impressive in those times.

The main Viking Gods were Odin, Thor and Frey.

It is believed that they liked to worship the Gods in the open air, in natural landmarks.

6. What does Viking mean?

Old Norse was the language that Vikings used.

7. The days of the week are named after Viking Gods.

Yes, some of our days of the week are named after Viking Gods!

Odin, known as Woden, gave us the word Wednesday.

Tuesday and Friday are named after Tyr and Frigg.

Thursday was named after Thor!

One of the main foods in the Viking’s diet was fish.

This is because they lived near the sea!

When it was warm outside they would hang the fish up to dry and eat it at a later date.

When an important Viking died, they would be given a funeral ceremony like no other.

They would be put on their boat with all of their belongings, including their animals and then would be pushed out to sea.

It would also be on fire!

10. Some of the words we use today come from the Old Norse language.

Some of the words we use come from the Vikings.

Have you ever heard anyone use the word ‘beserk’?

This comes from the terrifying Viking warriors who wore animals skins and howled when they went to battle. They were called ‘beserkers’.

Can you write a 'Quick Fact list' about the Vikings?

Bring it into class to receive a MME and praise points.

The Ancient Greek civilisation started around 2,500 years ago!

Back then they liked to explore and took different ideas from other countries and cultures to form their own civilisation.

Not only did they come from Greece, they were also in Italy, North Africa and France!

1. Ancient Greece had lots of city-states.

Ancient Greece was split up into lots of city states, some of which you might have heard of.

Some of the more popular ones are Sparta, Athens, and Olympia.

Each city had different laws, government and even their own army!

You’ve probably seen marathon races where you live or even on the television!

In Ancient Greece it is believed that a man called Pheidippides ran 26 miles from Marathon to Athens.

He wanted to announce the news of the victory of the battle of Marathon.

This is where the race comes from and why it is so long!

3. About one third of the Ancient Greeks were slaves.

There were different types of slaves in different city-states.

In Sparta, the state owned slaves called ‘Helots’. They had to grow crops and were forced to give some of what they grew to the state.

Athens treated slaves slightly better and welcomed them into family homes with a ceremony.

They also did jobs such as being a policeman, craftsman, and some even served in the navy.

No slaves were paid.

4. The juries were huge!

In a courtcase, they used large juries, sometimes up to 500 people!

Much more than the juries we use today.

Court case verdicts were often reached by the majority, but because there were so many people it wasn’t very fair.

5. They worshipped many Gods and Goddesses.

The Ancient Greeks worshipped lots of Gods and Goddesses, for different things!

They built temples and shrines where they could worship them.

6. 12 of the Gods and Goddesses lived on Mount Olympus.

Yes, it was believed that twelve Gods lived on Mount Olympus!

Apparently they had arguments and discussions there too.

Some very important Gods didn’t live there though. For example Hades, the God of the underworld.

Greeks never called themselves Greeks! This name actually came from the Romans.

They call themselves ‘Hellenes’.

This is because the country of Greece was called ‘Hellas’.

8. The Romans copied the Greeks!

Many of the things that Romans did actually came from the Greeks.

You might have seen the Romans lying down when eating. They got this from the Greeks!

Also the worshipping of Gods, their language and even their building style was very similar.

9. The yo-yo was invented by the Ancient Greeks!

Scientists argue that the Greeks invented the yo-yo.

This was after they found a device which is very similar and dates back to 500BC.

It is believed that the yo-yo is the second oldest toy in world.

An engineer called Ctesibus created a system where pebbles would be dropped onto a gong.

This would then make a loud sound.

Much different to the music or beeps you might hear now!

Can you write a 'Quick Fact list' about the Ancient Greece?

Bring it into class to receive a MME and praise points.

Unfortunately not the ones with chocolate chips.

Some cookies are necessary in order to make this website function correctly. These are set by default and whilst you can block or delete them by changing your browser settings, some functionality such as being able to log in to the website will not work if you do this. The necessary cookies set on this website are as follows:

Cookies that are not necessary to make the website work, but which enable additional functionality, can also be set. By default these cookies are disabled, but you can choose to enable them below: